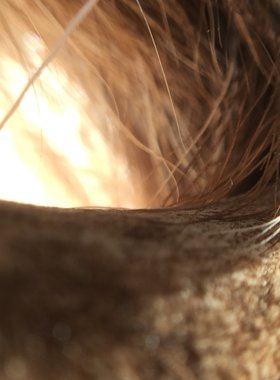 2021 started the research on a performative installation that will combine visual art with performing arts, poetic text, videoart and music.

Means hidden path. Many sea sami was hiding their identity as a result of the hard assimilation politics. In this crossover production we tell the story through the eyes of the next generation discovering this hidden path of their family. 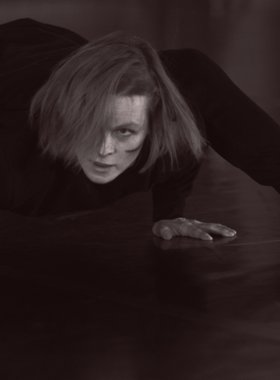 The first project was based on old sami legends.

Camillas great grandfathe was a storyteller and some of the legends and fairytales he told was written down by Just Quigstad in the period 1929-1932.

Camilla is the playwrite as well as choreographer of the show.